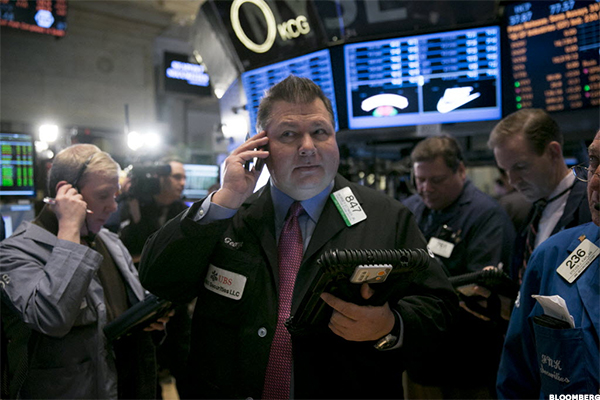 NEW YORK (TheStreet) — Altera
(ALTR – Get Report) shares are up 7.99% to $45.01 in trading on Friday following reports that the undisclosed standstill agreement the semiconductor manufacturer signed with Intel
(INTC) earlier this year expires today, allowing Intel to make a hostile bid for the company, according to Reuters.

Altera rejected Intel’s $54 per share offer in April after the two sides had been negotiating for months, according to Reuters sources, with the Altera engaging in the talks on the condition that they would not be made public.

Acquiring Altera, which makes programmable chips widely used in cellphone towers and industrial applications and by the military, would fit into the company’s previously announced plans to expand into new markets, according to Reuters.

“We rate ALTERA CORP (ALTR) a BUY. This is driven by a few notable strengths, which we believe should have a greater impact than any weaknesses, and should give investors a better performance opportunity than most stocks we cover. The company’s strengths can be seen in multiple areas, such as its largely solid financial position with reasonable debt levels by most measures, good cash flow from operations, expanding profit margins, notable return on equity and solid stock price performance. We feel these strengths outweigh the fact that the company has had sub par growth in net income.”

Highlights from the analysis by TheStreet Ratings Team goes as follows: