You are here: Home / Technology / Apple Transit maps could be coming to iOS 9 – Engadget 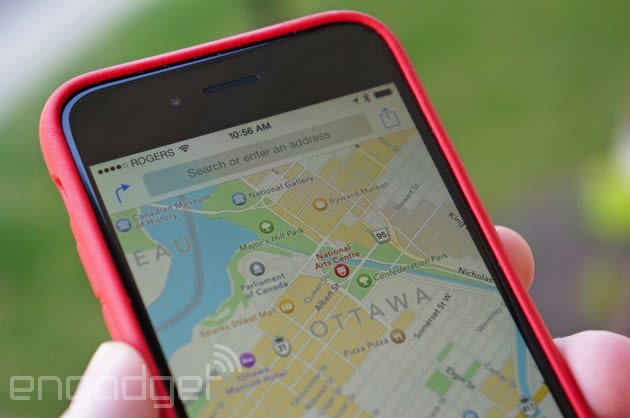 9to5Mac, citing unnamed sources, reports that Apple is potentially gearing up to release its updated Transit service — the same one it nixed immediately before last year’s WWDC event — with iOS 9. Transit acts as an add-on layer to Apple’s existing Maps program providing accurate navigation instructions for public transportation systems. This functionality hasn’t been available as a part of the official built-in app ever since Apple switched to its own service instead of using Google’s.

Transit will reportedly also offer a host of additional UI tweaks when it’s released, in addition to those bus, train and subway routes. That includes larger icons, a trip-planning feature and “transit view” — an alternative to the existing Standard, Hybrid, and Satellite/Flyover shots. iOS 9 is scheduled to debut at WWDC 2015 so we’ll have to wait until June to see if Transit actually does make the cut this year.