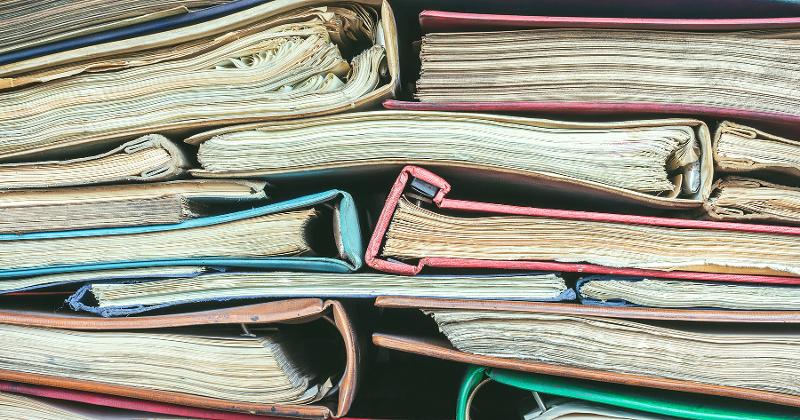 It’s tempting to turn to the latest technology, be it the newest cooking equipment, POS system or digital wizardry, to boost operational efficiency. But sometimes, throughput can get a much-needed lift from decidedly low-tech solutions. Sometimes, for example, all it takes is some creative editing.

And those recipes? They’ve all been reworked to be completed in six steps or fewer.

“Everything we do now, we look through the lens of a frontline employee and say, ‘How can we make their lives easier?’” Acoca says. “If we’re going to be successful in scaling this brand, we’re going to have to make it easier to roll out what our operations platform is to newcomers to the brand.”

The edits were all done in-house, a joint project between the training team and the operational services team, with input from franchisees. Not only is the operational manual significantly shorter, but it’s also now supplemented with photos. And, for the first time in the 40-year-old company’s history, it is presented in Spanish alongside English. More than 80% of the brand’s employees are Hispanic, Acoca says.

Beyond the manual, El Pollo Loco decided to take its operational simplification process even further, rethinking the cooking steps behind its key menu item, “something that had been pretty sacrosanct within the company,” he says.

“We’ve taken pride in cooking our chicken a specific way,” Acoca says. “Could this be made easier for a new generation coming to the brand?”

Under the 480-unit chain’s traditional process, both whole birds and chicken parts had their own cooking temperatures, part of a four-stage grilling procedure. After testing, El Pollo Loco discovered it can cook all of its chicken at one temperature setting, with a quick flip during the last 15 minutes of grilling.

“It’s that easy,” Acoca says. “When you don’t have four stages of the grill, you’re turning it fewer times. There’s less likelihood of puncturing the chicken. You’re left with higher quality, plumper, juicier meat. And you’ve just taken a 19-year-old kid … and you’ve made their life a lot easier and the likelihood they’ll stay with El Pollo Loco higher. We’re retraining the whole system on it this year.”

It’s not just El Pollo Loco thinking beyond robots and AI to improve the back-of-house flow. Here are some other ways restaurant brands are finding low-tech fixes to operational challenges:

Moe’s Southwest Grill ran a throughput contest at the end of the year as a way to encourage efficiency during peak lunch and dinner hours, the fast-casual chain’s Vice President of Operations Jonathon Gilliam says. “It’s just raising awareness and creating fun around it,” he says. The GM of the store that raises its year-over-year transactions the most during the period wins a trip to Las Vegas.