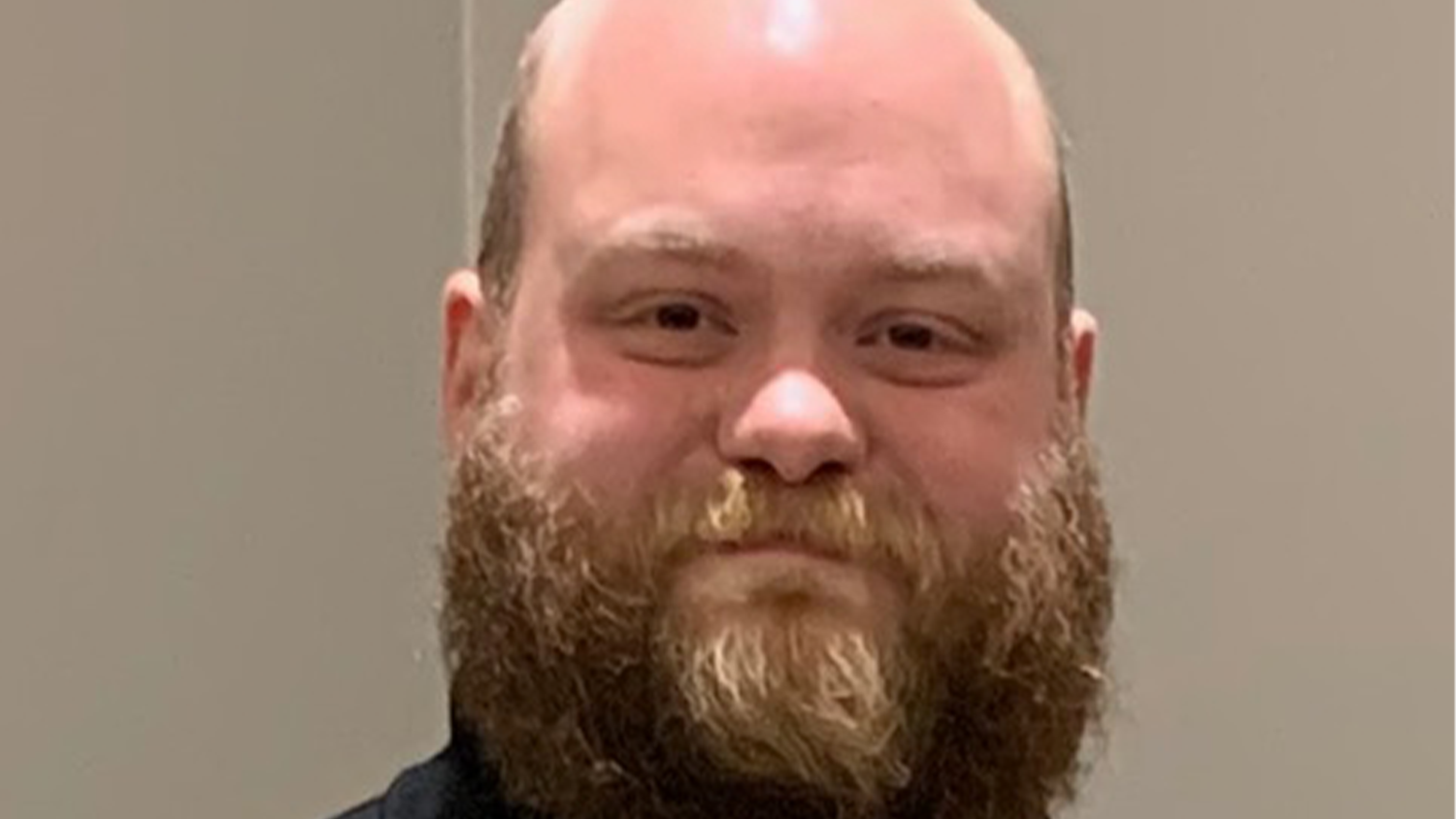 With the use of high-concept technology though comes a need for students to develop digital understanding and comprehend what it means to be a good digital citizen. His recent article, “Teaching Digital Understanding and Citizenship: Modern Skills for the Classroom and Beyond,” published in Technology and Engineering Teacher, argues that technology educators have a responsibility to create a future generation of people who understand the digital world around them and the ways it can be influenced by and have influence on the people around it.

“When I was student teaching, one thing I noticed with the students is that they really don’t have a good concept of what it’s like to be a good digital citizen,” Egrestiz said. “They don’t have a standard of norms for behavior, but for the internet as a whole to become a more inclusive and less toxic environment, we need to start developing some boundaries.”

Digital citizenship and digital understanding, he said, should be standard in the technology and engineering curriculum at the middle and high school levels because teachers in those courses tend to have the technical skills and understanding to speak about issues intelligently.

While most secondary school students have the skills to use technology, such as social media or online shopping sites, digital understanding involves developing a deeper comprehension of how certain aspects of these tools — like data collection — work and having an ability to question the uses and methods of these technologies.

For example, Egresitz said, while students may understand the basic facts about the technology that enables the use of self-driving cars, they may not have the skills to think through the second- and third-order implications of this technology, like how self-driving cars could eliminate jobs or how mass production of those cars could impact the environment.

Egresitz said that he has long had a desire to teach others, having aspired to one day become a professor since he was in high school. When he enrolled in Millersville University in his home state of Pennsylvania as an undergraduate, it was with the goal of ultimately becoming a history education professor.

When searching for doctoral programs, he was drawn to the NC State College of Education not only because it is one of the few programs in the country to offer a Ph.D. in technology and engineering education, but it is a “high class” research institution as well.

Since joining the College of Education in the Fall 2020 semester, Egresitz has worked closely with Assistant Teaching Professor Steve Miller ‘08EDD through a graduate teaching assistantship. As part of that work, he has also been able to give input into the revamping of the technology lab, which he cites as one of the most fun experiences he’s had in the program so far.

He has also worked alongside several other STEM education department faculty members, who he said have all been incredibly supportive on both an academic and personal level.