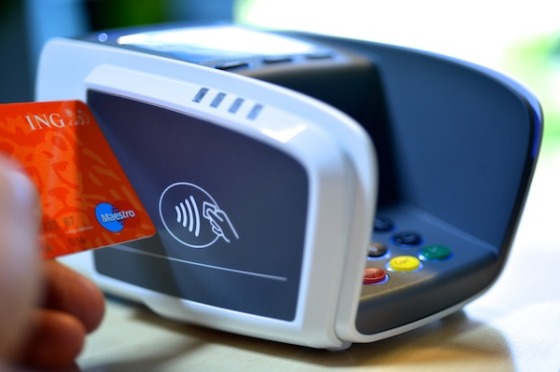 The Dutch consumers authority ACM has launched an investigation into the role of major tech firms on the Dutch payments market, on the request of the finance ministry.

The ‘market study’ will look into what companies such as Apple, Google, Amazon, and Facebook are doing on the Dutch payments market and try to establish if Chinese big techs such as Tencent and Alibaba are also planning to join in.

The project will look at whether the big tech companies have plans to become active competitors on the Dutch payments market, what those plans are, and what impact those plans would have on consumers and businesses, the ACM said.

The probe follows new European laws which give third parties access to consumers’ payment data which, the EU says, will boost competition and innovation on the payments market.

‘At the same time, the ACM is fully aware that the entry of big techs potentially also carries anti-competitive risks,’ the agency said.

‘Big techs could use the strong positions they have acquired on one market as leverage to dominate another market. Their presence on or even the mere announcement of entering the payments market could prevent other providers from also entering that market.’

DutchNews.nl has been free for 13 years, but now we are asking our readers to help. Your donation will enable us to keep providing you with fair and accurate news and features about all things Dutch.
Donate via Ideal, credit card or Paypal.