Today kicked off Google I/O 2019, the company’s annual developer conference and the initial keynote was stuffed to the brim with big news. Despite being under 2 hours long, Sundar Pichai and Co managed to pack a ton of big announcements into the day. If you missed what’s new, here’s everything the company announced.

The best gifts for Android users

First on the docket was none other than Google Search. The company’s core product saw some great updates today all around the company’s theme of being “helpful.” To that end, we saw a few reveals which were headlined by the “next generation Assistant.”

Google showed off an early, but surprisingly capable, demo of what it calls the next generation Assistant. This updated version of Google Assistant brings all of the machine learning and AI that makes this product so insanely good and condenses it down into a package that fits on your phone. Because everything is done locally on your device, Google says the next generation Assistant can run 10x faster and answer queries in real-time. The results are simply spectacular.

Further, Google also offered up some big news for Google Lens at I/O 2019. That included better translation abilities, coverage on more devices, and even integration with Google Search for 3D models. The company also showed off some new initiatives for Search at the keynote.

A noteworthy reveal for us here at 9to5Google was Project Euphonia. Our own Kyle Bradshaw first spotted this in development a few weeks ago, and it took center-stage at I/O to show off how Google wants to help the speech-impaired.

Next in line for Google during the I/O 2019 keynote was Android, and specifically, tons of news on Android Q. Google confirmed features such as dark mode, 5G support, and so, so much more at today’s event. The company also revealed that quite a few non-Pixel devices would be supporting the Android Q Beta. 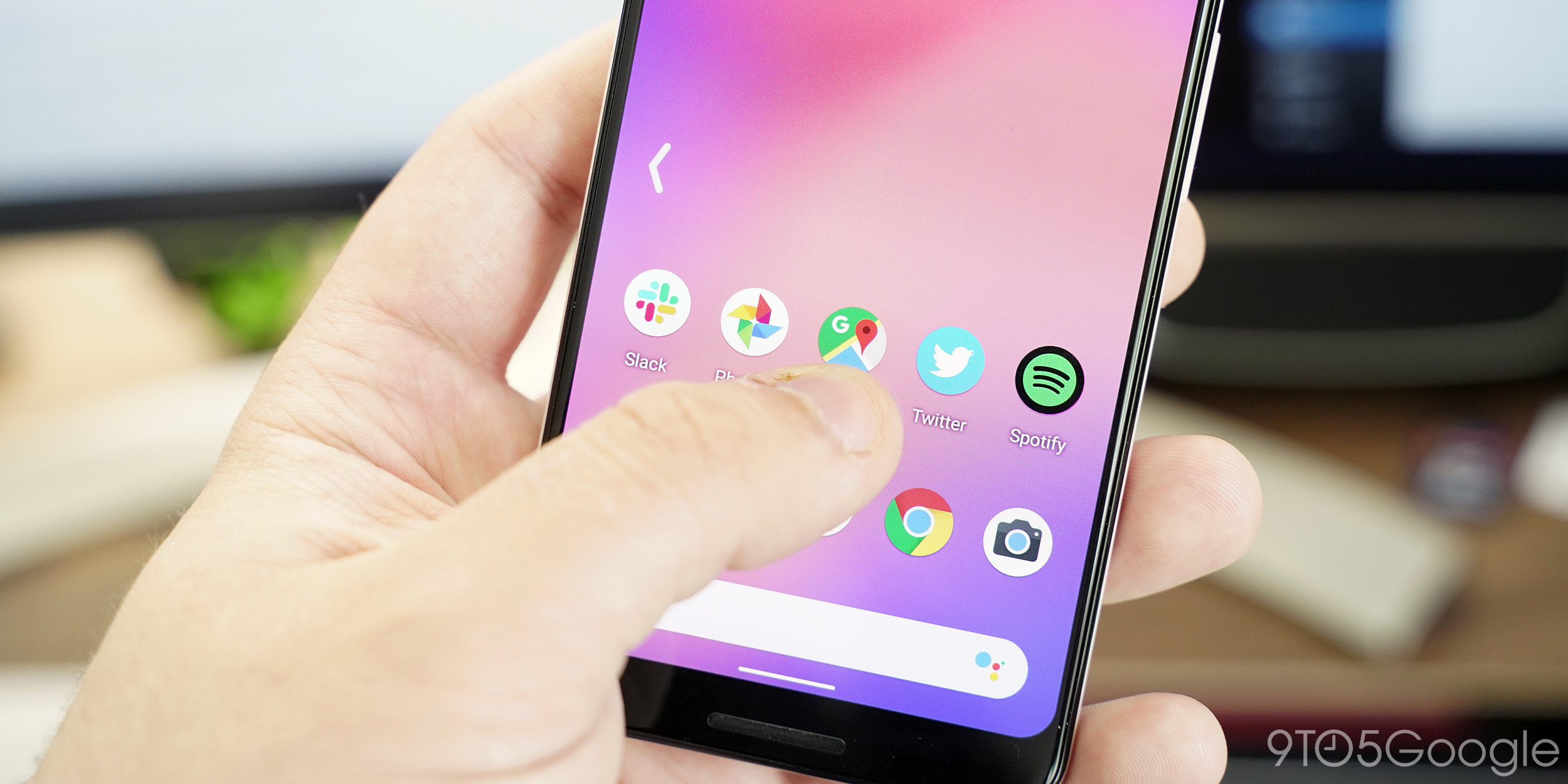 Immediately, we took some time to dig into what’s new in the latest Android Q Beta, and there’s some fun new stuff. Alongside the nearly-complete dark theme, Android Q Beta 3 also completely revamps the navigation system and introduces “Project Mainline” which provides some promise for the future of Android updates.

For the first time in years, Google I/O 2019 was also the launchpad for some big new hardware announcements. The first of these big announcements was the Google Pixel 3a, Google’s first budget Android smartphone.

Starting at $399, the Pixel 3a and Pixel 3a XL offer up mid-range specs and the same killer cameras, software, and other core features of the company’s premium flagships. We’ve already gone hands-on with the device, and it’s easy to say that these phones are going to give the competition a run for their money.

Google also finally pulled the plug on its Verizon-exclusive deal for Pixel phones. Can I get a hallelujah?

Further, there was the official reveal of the Google Nest Hub Max. This new 10-inch Google Assistant offers up a lot of the functionality of the Google Home Hub (more on that in a second) but with a larger display, better speakers, and a camera for video calls, home security, and facial recognition. It launches this Summer for $229. 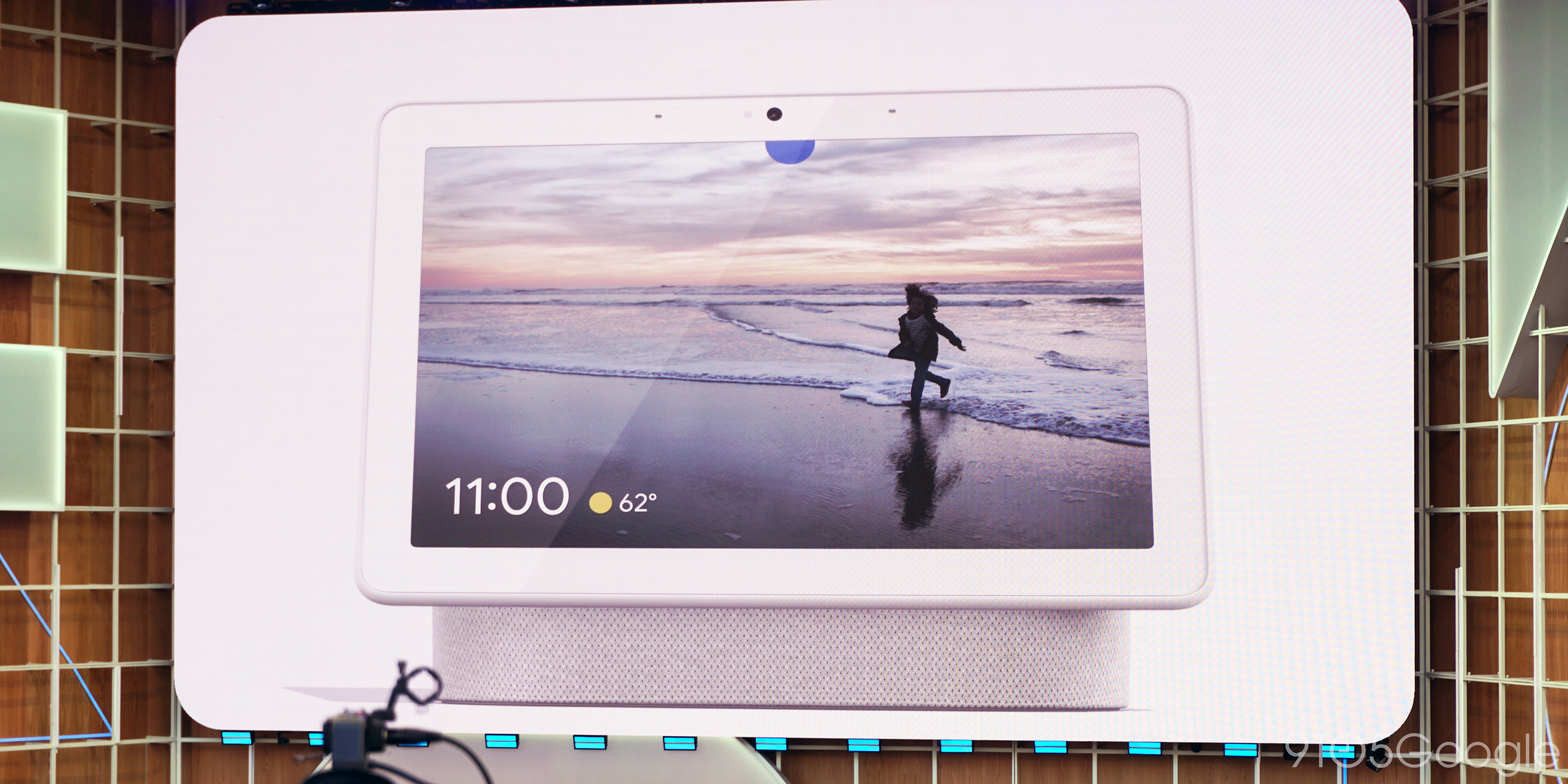 And so much more…

Google I/O 2019 is just starting, and there’s already been more news beyond just what was in the keynote. Our coverage will continue through the rest of the week, but in the meantime, here are some other big stories you might have missed.