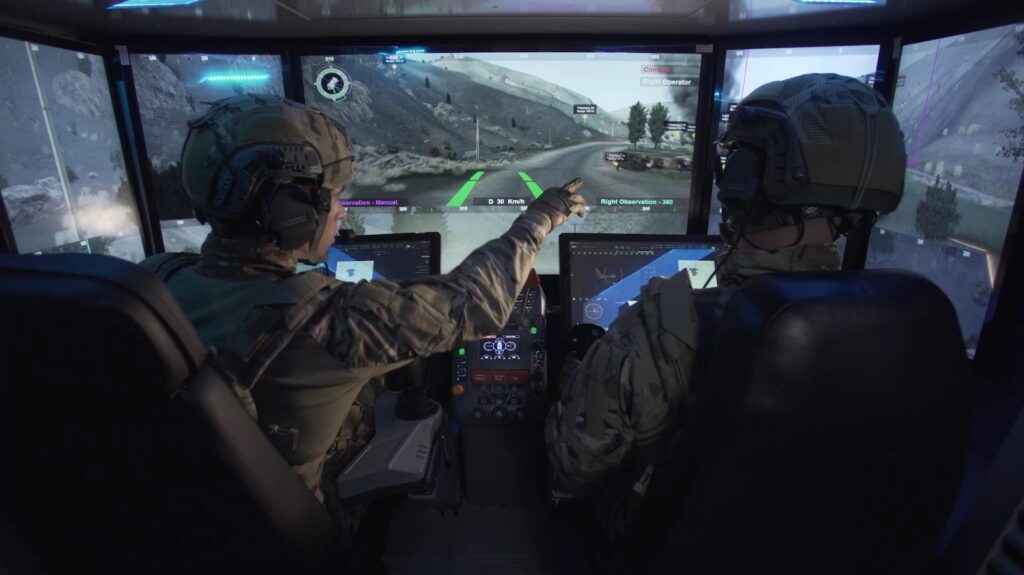 TEL AVIV: A version of the F-35 pilot’s helmet in a fighting ground vehicle? The Israeli Defense Forces (IDF) have decided to give its combat vehicles capabilities like that, part of its new concept of fast-moving ground forces equipped with multiple sensors and multiple weapons systems to win the ground battle quickly and decisively.

“In the future, we may see fleets of manned and unmanned ground vehicles equipped with the systems and sensors that we are now evaluating,” said the head of R&D for the Israeli Ministry of Defense, Brig. Gen. Yaniv Rotem. Rotem said three proposals are undergoing field tests on Israel’s Merkava 4 Main Battle Tank, the Namer heavy troop carrier, and the new 8×8 Eitan APC.

The first demonstration was held Aug. 4 before the Ministry of Defense Director General, the IDF Deputy Chief of General Staff, commander of the Ground Forces, the head of the Directorate of Defense Research and Development, and other senior officials from the IDF and defense establishment.

The Carmel concept has already been briefed to the U.S Army and representatives of other, unnamed foreign armies will be briefed on it today. (The US is seeking a high level of automation in its future ground force, with work proceeding on an automated turret, an Optionally Manned Fighting Vehicle to replace the M2 Bradley troop carrier, and fully automated Robotic Combat Vehicles — ed.).

The growing involvement of the three major Israeli defense companies in the U.S may make the U.S armed forces potential clients for the innovative concept, based on the IDF’s vast combat experience. 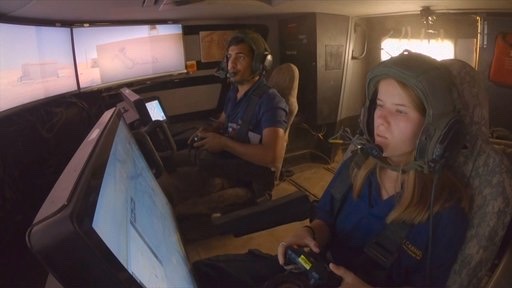 The Carmel concept vehicle can be easily managed by two soldiers with the hatch closed.

The development of the systems that will turn each combat vehicle into a real “war machine” has reached a stage where the components have been developed and now will be integrated on the combat vehicles.

That will include the “cockpit” systems that have been developed and additional weapon systems like the Rafael Spike anti-tank missiles and the company’s automatic weapon stations.

The Directorate of Defense Research and Development (DDR&D)  in the Israel Ministry of Defense and the Office of the Head of the Armored Corps in the IDF have completed a demo event to reveal the platforms developed within the Carmel Program.

The program is not meant to produce a new vehicle, but focuses on autonomous and automatic maneuvering, artificial intelligence and more.

During the first phase, a significant challenge was presented to the three major defense industries in Israel: prove the feasibility of an AFV operated by only two combat soldiers, with a closed hatch. Following a lengthy evaluation process, the Ministry of Defense selected three Israeli defense companies to continue the development program: Rafael, IAI, and Elbit Systems.

Each industry was asked to develop its own approach to transform and upgrade the interior of the combat vehicles to resemble a fighter jet’s cockpit. The suites made by the three companies have been installed on M113 APCs for demonstrations. (The US is also using the venerable M113, basically an armored box on tracks, to test out new robotic controls that can later be applied to more modern vehicles. — ed.).

The advanced cockpit integrates autonomous capabilities (maneuvering, detecting targets, defense, etc.). In addition, the combat soldier enjoys multi-sensor fusion and 360-degree surround vision, high connectivity, and situational awareness. Ultimately, the soldiers are only required to make decisions that the mechanism cannot (yet) make by itself.

Each industry tested its solution through a week-long series of complex operational scenarios. A team of experts from the DDR&D evaluated the three concepts. 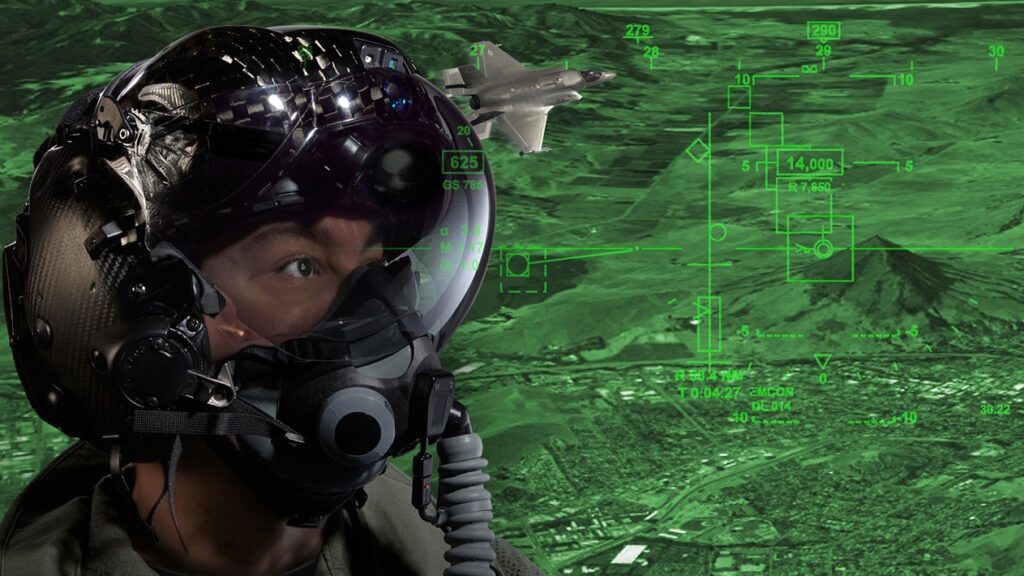 Elbit Systems developed the Iron Vision “See-Through” Helmet Mounted Display (HMD), based on the technology the company developed for the F-35 fighter jet. The concept includes autonomous capabilities and Artificial Intelligence (AI) to accelerate decision making and facilitate target engagement with dramatically increased speed and accuracy. Using an HMD, a crew of two combat soldiers operates the AFV under closed hatches, enhancing capabilities and survivability. The AFV successfully demonstrated its capacity to function as an independent high fire-power strike cell, as a networked station for multi-spectral sensing and information fusion, and as a base platform for operating additional unmanned systems.

IAI presented a platform based on the company’s family of autonomous systems and robotic tools, which are currently in wide operational use in Israel and around the world. IAI’s proposed Carmel platform proposed combines a panoramic display, individual control screens, and a control stick similar to a gaming console or “Xbox Joystick”.

The autonomous capabilities in the combat vehicle are operated by a central computer system, which integrates the various components in the platform and assists the human operator in processing information, focusing on critical threats, and making effective real-time decisions. The platform is based on AI technology to detect threats, enabling effective target engagement and weapon system management as well as autonomous driving in various terrains. 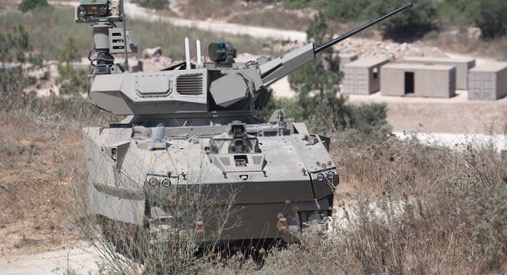 In addition to the aforementioned platforms, the DDR&D led a program to develop technological solutions that were not presented in the demo today. These platforms integrate the following capabilities: hybrid propulsion, cyber defense, active camouflage, multi-task radar, a system to identify troops, and more.

The platforms that have reached an advanced stage in the development process are already being integrated in the AFVs that the MOD Tank & APC Directorate is developing and producing today.

According to the Israel MOD, the technological capabilities tested in the Carmel Program have never before been integrated into combat systems. The results will serve as the technological and engineering infrastructure of both the manned and autonomous defense and combat tools of the future.

Carmel may also have a third rear seat as an option for a fighter to manage unmanned tanks or other vehicles that will participate in the fighting  alongside the manned Carmel.

In the coming years, the Carmel developers will increase its survivability by equipping it with an active protection system like the Rafael’s Trophy.