THE FLATS – 2009 ACC Defensive Player of the Year Derrick Morgan has been tabbed as Georgia Tech’s representative in the 2019 Atlantic Coast Conference Football Legends Class, the ACC announced on Wednesday. 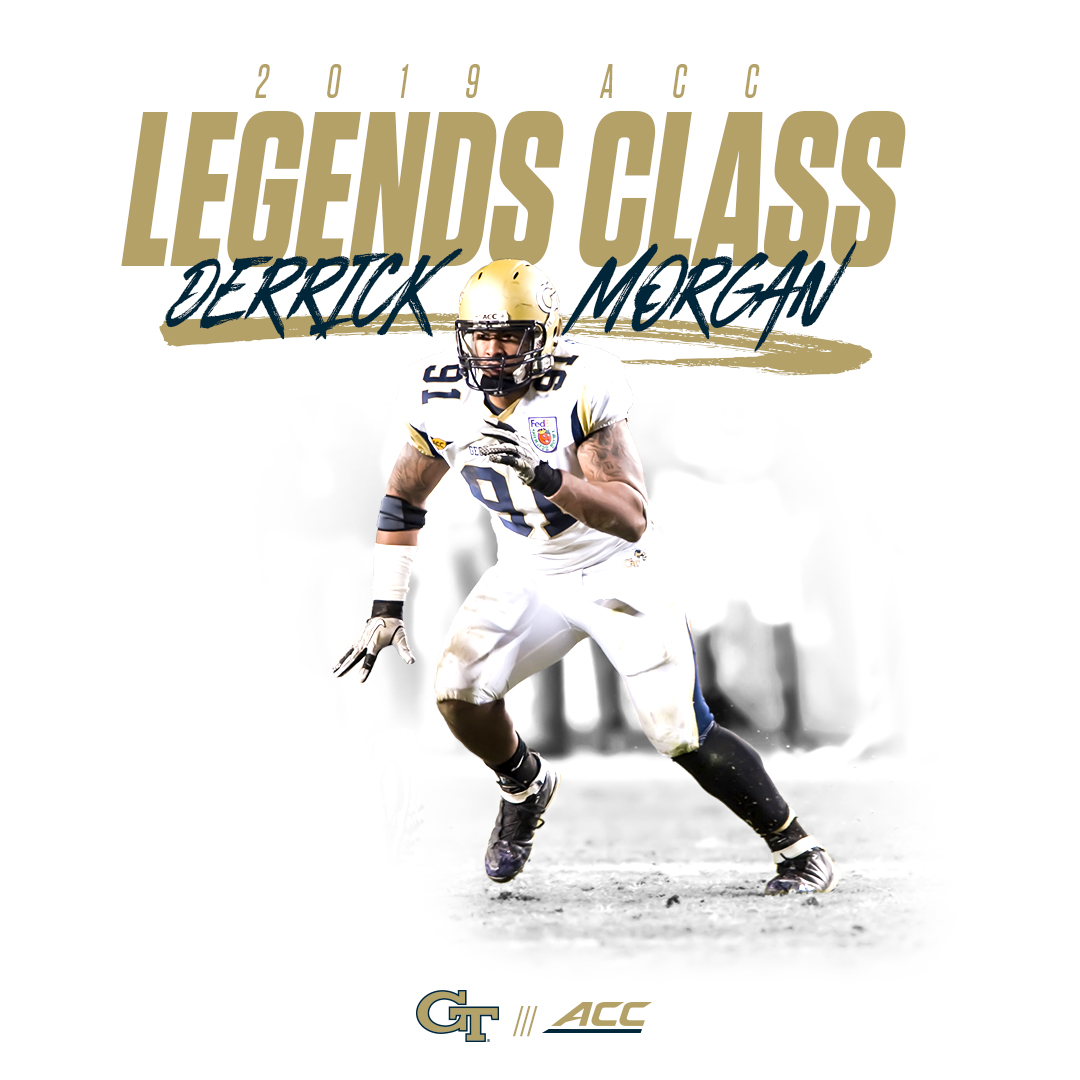 Morgan and the rest of the 2019 ACC Legends class will be honored at the 2019 ACC Football Championship Game on Dec. 7 in Charlotte, N.C.

A defensive end from Coatesville, Pa., Morgan recorded 19.5 sacks and 29.5 tackles for loss in three seasons for the Yellow Jackets (2007-09) and helped lead Georgia Tech to back-to-back ACC Coastal Division titles in 2008 and 2009.

He had a breakout campaign as a junior in ’09 when he amassed 12.5 sacks and 18.5 tackles for loss, totals which still rank fourth and seventh, respectively, in Georgia Tech history. In addition to being the 2009 ACC Defensive Player of the Year, he was a consensus first-team All-American. He remains the only Yellow Jacket to ever be named ACC Defensive Player of the Year.

Morgan entered the NFL Draft following his junior campaign and was selected No. 16 overall by the Tennessee Titans, making him the ninth-highest selection in Tech history. He went on to register 44.5 sacks and 306 tackles in nine NFL seasons (2010-19), all with the Titans. He retired from professional football prior to the 2019 season. 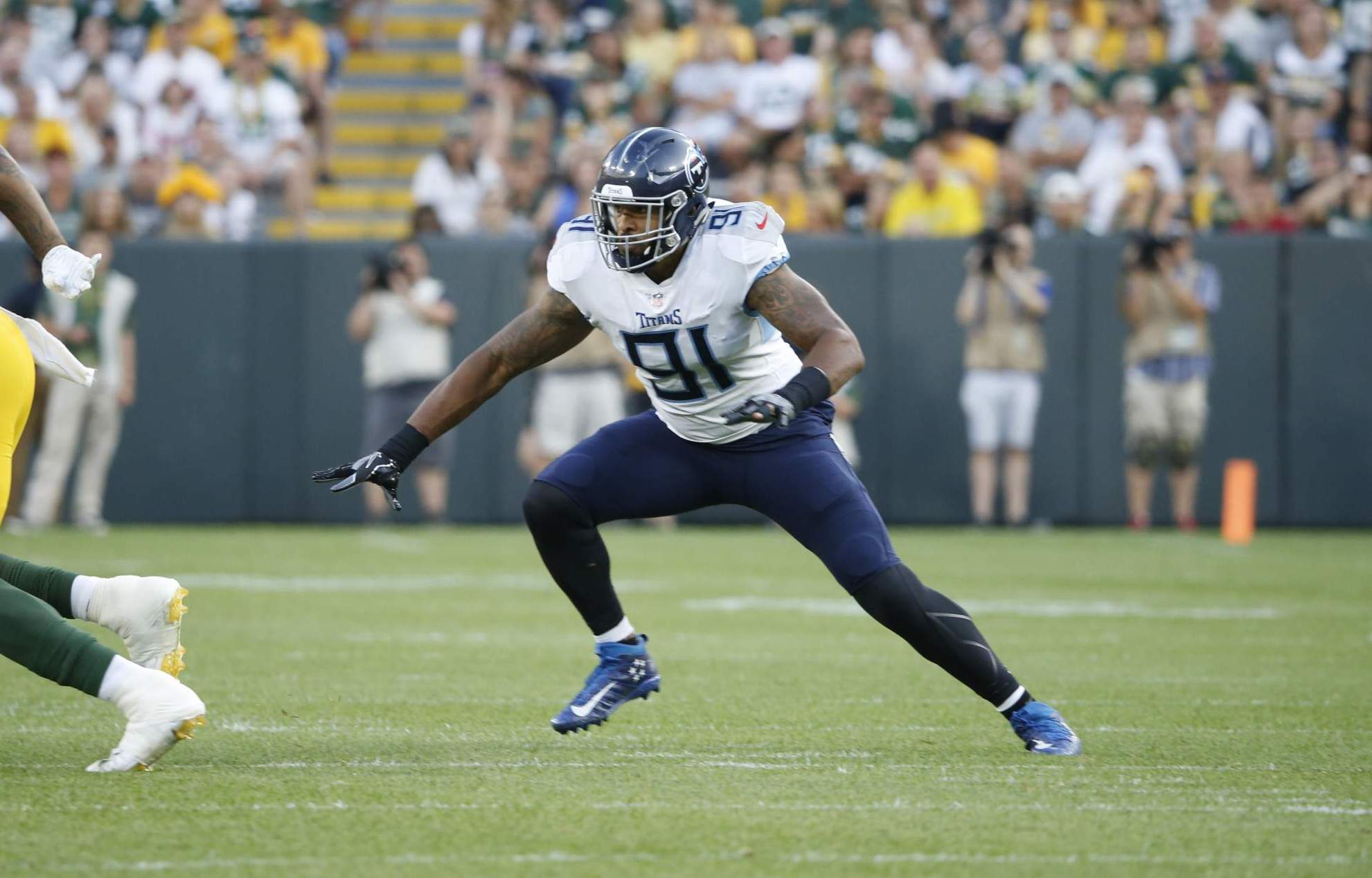