Watch out, Princess Peach. Bowser is taking over the Nintendo corporate office.

Pardon us — we have our Bowsers mixed up.

Nintendo had some fun today with the announcement that Doug Bowser will be joining the gaming company as vice president of sales.

Bowser shares a name with the character in the company’s Mario games who is known for his spiked shell, love of Princess Peach and villainous streak in the Mushroom Kingdom. 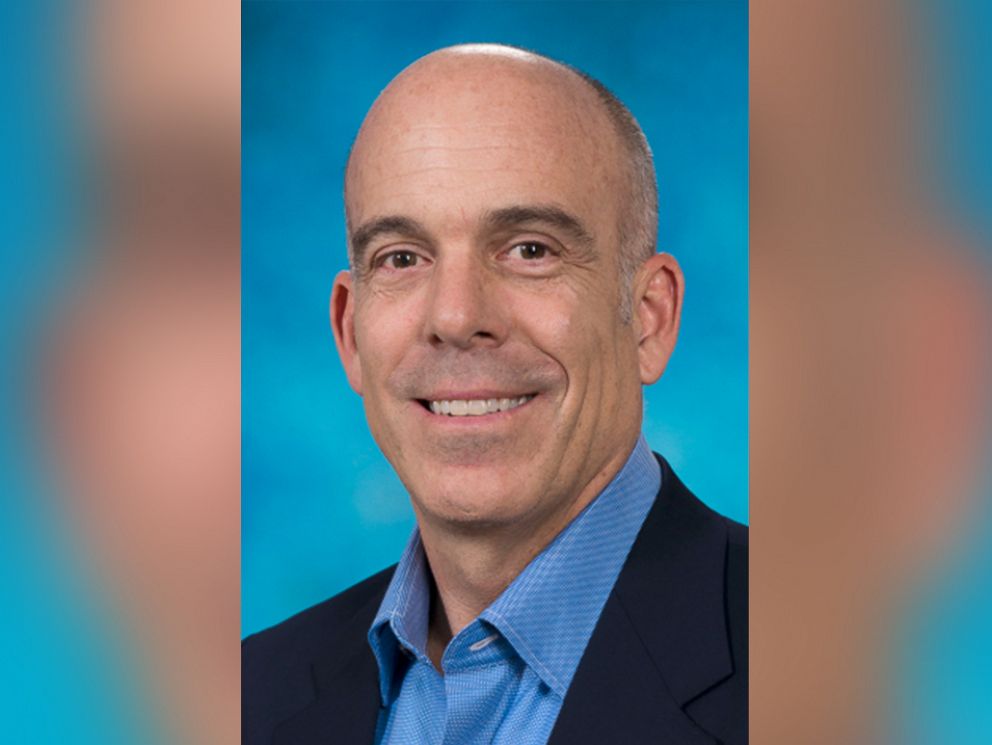 Making it clear that Doug Bowser has no relation to the fictional character, Nintendo wrote he would bring “decades of experience, not fire breath” to his new role.