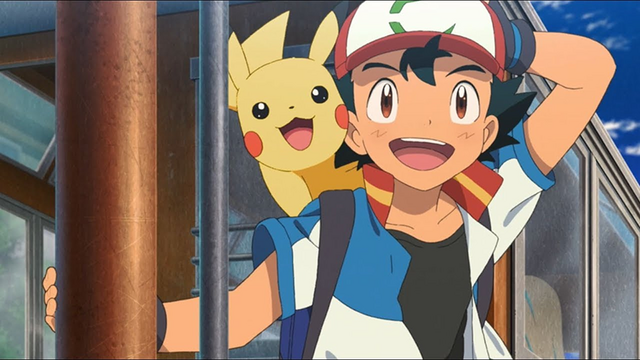 Generally when you hear “scientific study” and “video games” together in the same sentence, you brace for the latest hot take on why gaming is rotting our brains. But a recent study from Stanford shows how one game in particular is unlocking the secret to how young minds grow.

Stanford grad Jesse Gomez recalled studies taking place at Harvard, showing that monkeys exposed to new categories of visual stimuli from an early age actually developed a new region in their visual cortex dedicated to those stimuli. To test for the same trend in humans, Gomez turned to something many of us started young, involving unique-looking characters and requiring knowledge of those characters on sight: Pokémon. 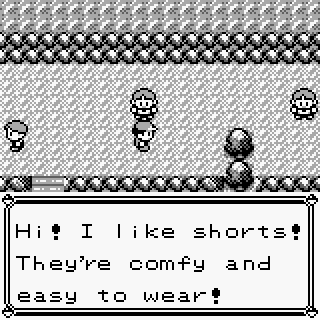 Pokémon provided a perfect set of in-built controls, too. Adults who played as youngsters played on the same device, held at the same distance from their eyes, meaning their observation of the ‘mons always came from the same area. The games reward players for collecting as many as possible, and beating the games requires knowledge of the creatures on sight. Plus, Red & Blue came out in 1996—meaning the kids who first played are now grown-ups—and dedicated players have likely played through multiple generations. 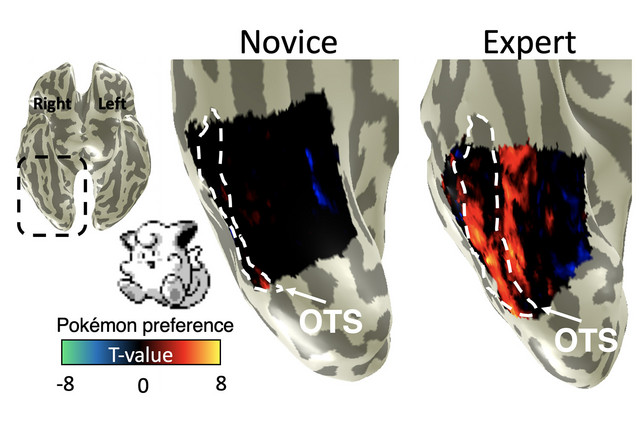 Sure enough, avid Pokémon players since childhood demonstrated heightened activity in the same region of their brain (an area that also responds to images of animals), as compared to little to no activity in a control group of non-players. This adds evidence to the theory that the brain can rewire itself for new tasks, but that it still follows certain rules.

So does that mean we have to worry about video games “shaping young minds”? Not necessarily—at least, no more than anything that involves recognition and processing from an early age shapes our mind. Gomez points out that the visual cortex contains “hundreds of millions of neurons,” more than enough to handle a multitude of learning experiences. She also adds that the test subjects “all have their PhDs” and “they’re all doing very well.”

Score one for the nerds: we’re just building our visual cortexes.

Kara Dennison is a writer, editor, and interviewer with bylines at VRV, We Are Cult, Fanbyte, and many more. She is also the co-founder of Altrix Books and co-creator of the OEL light novel series Owl’s Flower. Kara blogs at karadennison.com and tweets @RubyCosmos.