THE FLATS – Georgia Tech returns home for the first time in 11 days Wednesday night when it hosts Ball State for a 7 p.m. regionally-televised game at McCamish Pavilion.

Tech (4-4. 1-1 ACC), in its fourth season under head coach Josh Pastner, has dropped its last two games, Dec. 7 at home to Syracuse (97-63) and last Saturday at No. 8 Kentucky (67-53) after a 4-2 start. The Yellow Jackets are 3-2 at home this season, having defeated Elon, Bethune-Cookman and Nebraska, and lost to the Orange and Arkansas.

Ball State (5-4, 0-0 MAC), in its seventh season under head coach James Whitford, defeated IUPUI on Dec. 7 in its last game to snap a two-game skid. The Cardinals, who split their only two road games early in the season (lost to Evansville, defeated UIC) are on the road again for the first time after five straight games at home. Tech is the first power conference opponent for Ball State this season.

Wednesday’s game will be televised live on the ACC’s Regional Sports Network (Fox Sports South in Georgia). Live streaming is available on ACC Network Extra through the ESPN app. Radio coverage is provided through Learfield IMG College, airing in Atlanta on 680 AM and 93.7 FM the Fan and through the TuneIn app. The Tech broadcast is also available on satellite radio (XM ch. 371, internet ch. 971). 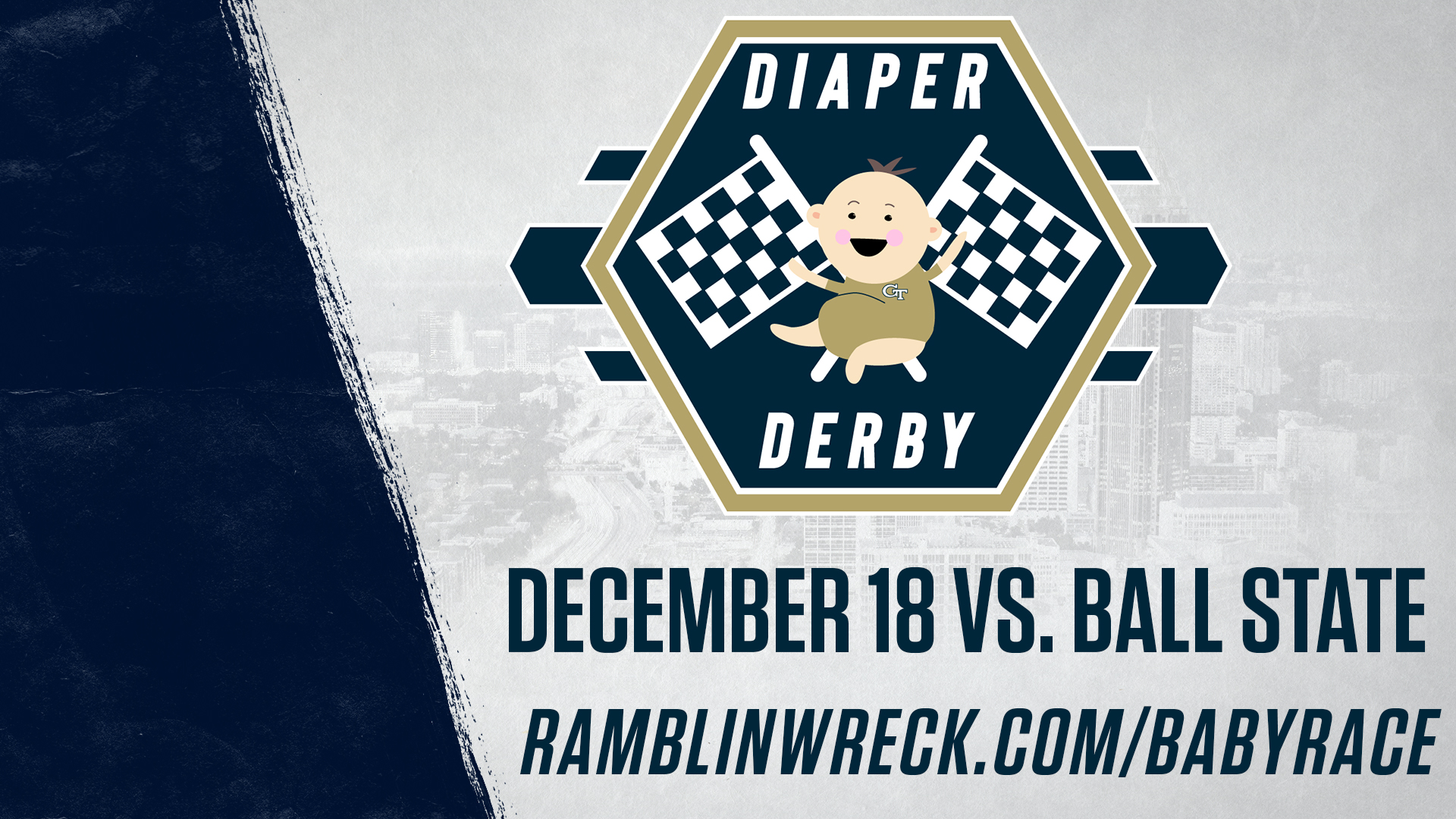 *NOTE: To watch ACC Network programming online via the ESPN app or WatchESPN.com, the viewer must subscribe to a cable/satellite/digital provider that carries the ACC Network.

Georgia Tech’s men’s basketball team is in its fourth year under head coach Josh Pastner. Tech has been a member of the Atlantic Coast Conference since 1979, won three ACC Championships (1985, 1990, 1993), played in the NCAA Tournament 16 times and played in two Final Fours (1990, 2004). Connect with Georgia Tech Men’s Basketball on social media by liking their Facebook Page, or following on Twitter (@GTMBB) and Instagram. For more information on Tech basketball, visit Ramblinwreck.com.

Season tickets for men’s basketball can be purchased here.