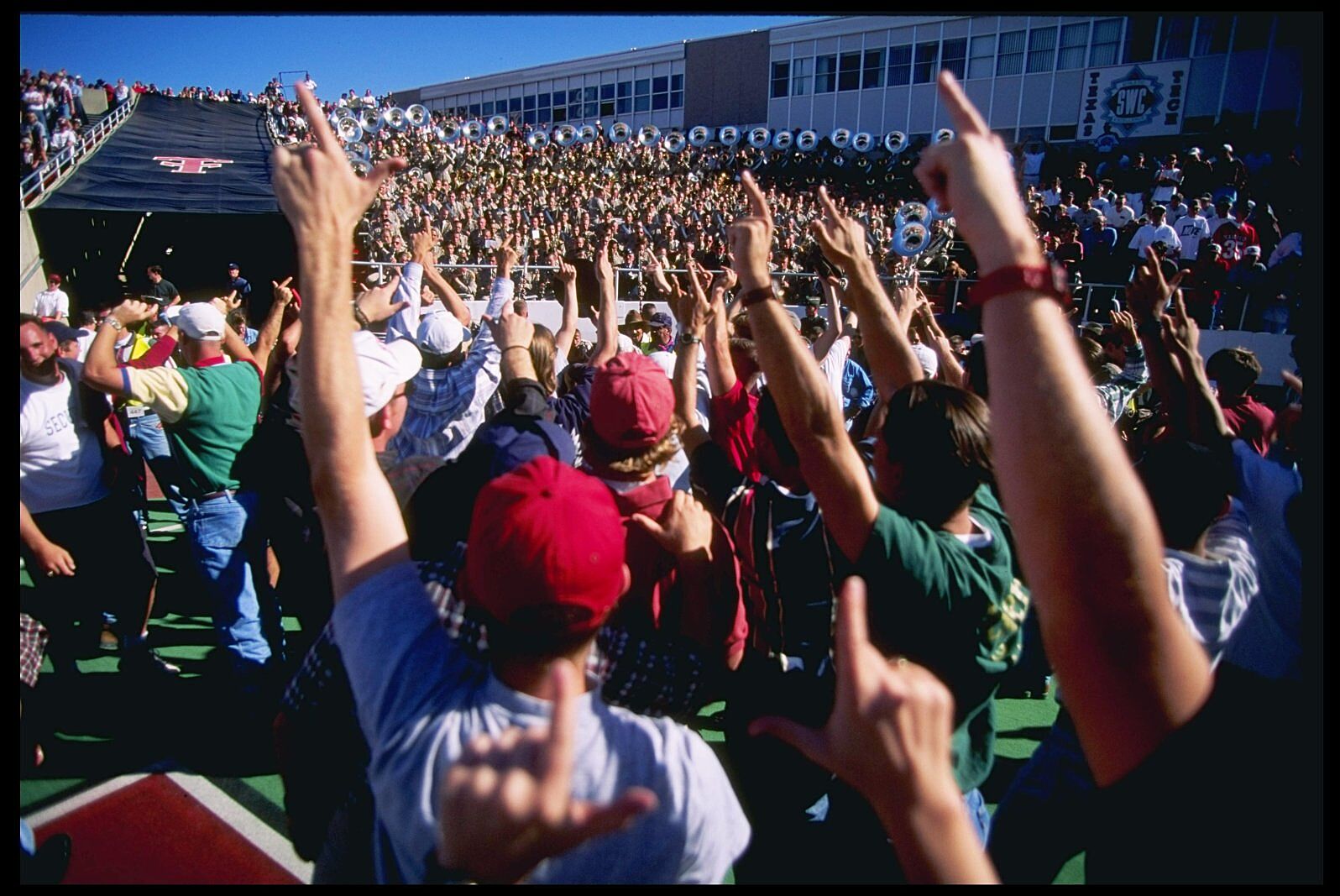 The all-time Texas Tech football team comprised of players from West Texas features some of the most legendary names in program history.

The lore of West Texas high school football is one of the most romanticized traditions in the Lone Star State.  There’s something just a bit more intense about games between teams from towns with only one high school because community pride rests on what happens on Friday night.  Maybe that’s why Texas Tech football fans have come to adore the local talent that has starred for the Red Raiders.

When players from West Texas take the field in the scarlet and black, the game is a little bit more personal.  They are defending their home turf, an area scoffed at and put down by people in other parts of Texas who simply do not understand how special it is to call the Caprock home.  They are playing not only for themselves and their school but for the people who proudly call the region their own.

In West Texas, especially in the smaller communities, all the people in the stands know all the players on the field personally.  They work with their parents, go to church with their families, and have likely coached them in some sport along the way.

You don’t find that level of connection at massive 6-A high schools like Allen or Katy.  In West Texas, football transcends what happens on the field, it defines entire communities.

People in Plainview do not have debates with people from Hereford about which town has the more highly-rated school system.  Nor do the folks in Abernathy, Idalou, Slaton, Monahans or any other town in West Texas tout the accomplishments of their high school’s debate club, marching band, or FFA meat judging team the way they do the high school football team.

In cities like Dallas, Houston, Austin, or San Antonio, the vast majority of the residents aren’t emotionally invested in high school football unless they know a young man on the team.  I learned that first-hand a decade ago when I went to meet a friend to watch the school at which he taught, Garland Lakeview Centennial as they took on Garland High.

The night was cool but not uncomfortable and a slight early fall mist was falling.  It was perfect football weather.

But as I pulled into the parking lot, hundreds of fans were leaving the stadium and heading towards their cars.  I asked one man where everyone was going and he said, “Because of the rain, the band isn’t performing at halftime.  So we’re going home.”

Inside the stadium, where the rain never came, there were maybe 600 total fans to watch a district game between cross-town rivals.  Imagine fans in Midland leaving a game between Lee and Midland High because it was misting lightly and the band wasn’t playing.  It would take a lot more than mist to drive away fans in Dumas, Pampa, Levelland, or virtually any other West Texas town.

Though West Texas schools do not bring home state titles as frequently as they used to, there have been numerous state championships brought out west.  For instance, Abilene High School has seven state titles, the most recent coming in 2009.  Only four other schools in the state have won more.

Legendary Odessa Permian has claimed six titles but has not brought a championship home to the Permian Basin since 1991.  And way down in Southwest Texas, Sonora has five titles to its name.

That’s why Texas Tech football means so much to us all.  It is an extension of our culture.  It is our second religion.  It is our identity.  Football is who we are in West Texas. That’s why it is so special for all of us that call the high plains home to see local talent thrive as Red Raiders.

Even if we didn’t, we know that they come from a place we can relate to; a place where football is more than a game, it is a statement of who we are and what we are about.  Their journey was the one we hoped to take as children and they live out our dreams for us every Saturday.  They remind us that from simple, earnest beginnings, greatness can be cultivated.

West Texas players have always been and will forever be special to Texas Tech football fans.  So sit back, crank up the Joe Ely and Maines Brothers and let’s take a look at the all-time Texas Tech football team comprised of men who grew up out where the sky is bigger and Friday nights are more than a game.