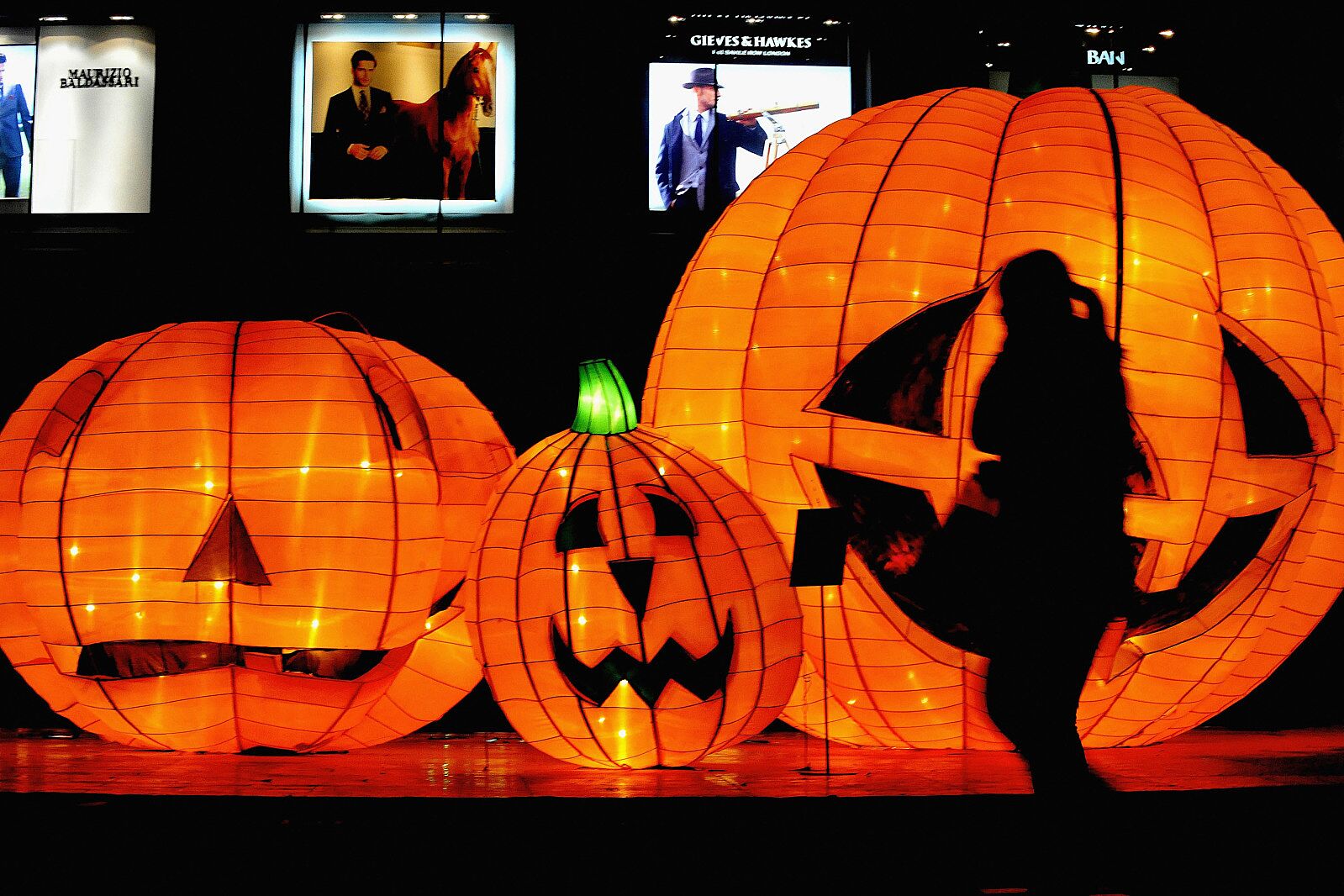 (Photo by VCG/VCG via Getty Images)

As the nation kicks off the holiday season with Halloween, here are a few spooky possibilities that should scare Texas Tech football fans more than any ghoul or goblin.

Here’s a quick history lesson for my fellow Texas Tech football fans.  According to History.com, in the eighth century, Pope Gregory III decreed that November 1st would be known as All Saints Day, a time to remember the Saints of the Christian Church as well as those who gave their lives as martyrs for their faith.  Soon, October 31st became referred to All Hallows Eve because All Saints Day was also known by many people as All-hallows.

Since then, the holiday that’s been synonymous with the dead has brought out the spooks and spirits for just about everyone.  Unfortunately, nothing feels more dead this Halloween than the spirits of Red Raider football fans.

A current three-game losing streak that is part of a span in which Tech has lost five of its last six games will kill just about any hope or optimism in even the most hearty of supporters.  Even those of us who have loyalty more difficult to kill than Michael Myers are finding it tough to rise from the emotional dead after seeing our team drop a game to lowly Kansas.

Falling below the Jayhawks in the Big 12 race is akin to being locked overnight in the Amityville Horror house on Long Island, NY.  That is where 23-year-old Ronald J. DeFeo Jr. shot his parents and four siblings in 1974 inspiring one of the world’s most famous horror film franchises.

But that can’t compare to the horror that Red Raider fans felt Saturday night as they watched the Kansas student body rush the field after the Jayhawks’ 37-34 win.  The stadium had to have been haunted by some type of evil spirit that night.  After all, how else would one be able to explain what possessed Douglas Coleman to try to lateral the ball after he picked up the blocked KU field goal attempt at the end of the game?

Maybe some evil force has had dominion over Tech football for longer than we’ve realized.  That would make as much sense as anything given what we’ve seen in the last decade.

It all began with a witch hunt back in 2009 when a slew of higher-ups and administrators who were angry with then-head coach Mike Leach finally found a way to burn the most successful coach in program history at the stake.  That opened the door for the arrival of the closest thing Lubbock has seen to the antichrist.

The three years of the Tommy Tuberville era were the equivalent of a Red Raider Armageddon with the fan base split into two vocal and angry factions.  Of course, the fact that the man at the helm of the program acted as if he were soulless and devoid of real human emotion and seemed to stir the kettle by constantly complaining about the fans and the community did nothing to help the situation.

Then, we spent six years fighting an internal struggle that felt like it was going to land this fan base in a mental institution.  Having to admit that favored son Kliff Kingsbury was not cut out to lead this program forward was as emotionally damaging as anything we’ve had to do collectively and it drove us crazy trying to justify keeping him around despite what we were seeing on the field.

Maybe that was the ultimate horror for this program.  We finally got the coach everyone wanted, the one man that could have pulled the populace together again and yet it still didn’t work.

It’s felt like the football gods have damned us to an eternity in sports hell.  They gave us a future NFL MVP at QB only to curse us with the worst defense in the country during his time on campus.  They let us get embarrassed by TCU 82-27 in 2014 and then somehow they let a deflected pass fall right to the Horned Frogs in the final minute of the 2015 game to twist the knife even further into our barely beating hearts.

In the last ten years, we’ve seen a season when three different QBs had to start multiple games.  We went through a nightmare kicking scenario when even our All-Big 12 kicker, Clayton Hatfield, missed short field goals so badly that we were the laughing stock of social media.  We saw one of our quarterbacks arrested for punching a wall, one of our defensive backs suspended for getting into a fight with a female student-athlete during a pickup basketball game, a defensive lineman shot at a pool party where he was trying to bring peace to a situation and we even saw Tech have to kick a player off the team for slashing a teammate with a knife!  How much more horror will we have to endure?

So as we prepare for another night of frights and freaks, we are left to sit through the second Texas Tech bye week of the year as the season teeters on the brink of failure with the Red Raiders at 3-5 and needing to somehow go 3-1 in November to just reach a bowl game. That’s a spooky reality but nowhere near as scary as it may be for Texas Tech football fans to give serious consideration to the following thoughts.