You are here: Home / Technology / Texas Tech football: The all-time Red Raider team from the rest of Texas – Wreck’Em Red 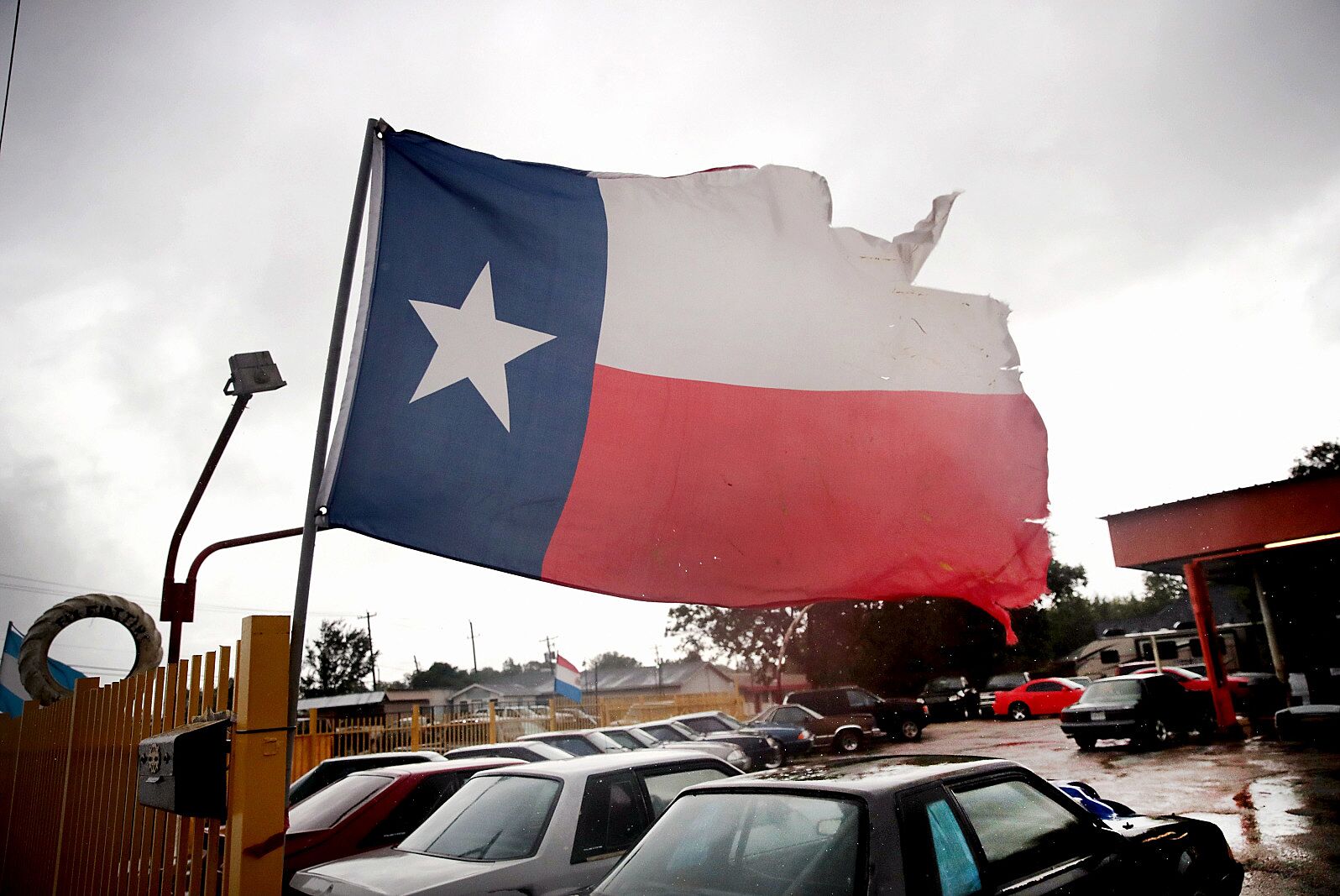 Today, we take a look at the all-time Texas Tech football roster comprised of players not from West Texas, Houston, or Dallas-Ft. Worth.

When putting together rosters of the greatest players in Texas Tech football history, we can’t exclude those from outside of the three areas we’ve discusses already this week, West Texas, Houston, and Dallas Ft. Worth.  That’s because some of the most legendary and productive players in program history crome from the rest of Texas.

All across the Lone Star State, you will find storied high school programs.  And many of the winningest high school head coaches in Texas history made their names in out of the way places.

Phil Danaher, who is the all-time career wins leader in Texas with 458 has spent his entire career at three schools, Dilley H.S., Hamshire-Fannett H.S., and Calallen H.S. in Corpus Christi.  With 45 years on the job, he has coached the second most seasons of any U.I.L. coach in state history.

A West Texas icon is No. 3 on the list.  With 398 career wins, Gordon Wood had a historic career coaching at Rule, Roscoe, Seminole, Winters, Stamford, Victoria, and Seminole while capturing a Texas record eight state titles.

Not surprisingly, you will find a number of small-town schools on the state title leaderboard.  Brownwood and Celina are tied for second all-time with seven titles.  But Brownwood has not won state since 1981 while Celina has not won it all since 2007.

Up in northeast Texas, Dangerfield has claimed six titles, which is tied with seven schools for the seventh-most in Texas history.  That list also includes Odessa Permian, Wichita Falls H.S., Stamford, Aledo, and Converse Judson.

What’s more, some of the greatest players to ever come from Texas have small-town roots.  The greatest is Earl Campbell from Tyler who won the 1977 Heisman Trophy and was inducted into the Pro Football Hall of Fame in 1991.

Speaking of dominant running backs, Palestine’s Adrian Peterson is one of the greatest of his generation.  With 13,381 rushing yards, the still-active 34-year-old ranks 8th in NFL history.

Sealy’s Eric Dickerson is 10th on that list with 13,259 yards.  He was enshrined in Canton in 1999 before embarking on a storied but controversial career at SMU.

Born in Rosebud and playing his high school football in Waco, Ladanian Tomlinson was inducted into the Hall of Fame in 2014.  In 2006, he set the NFL record for rushing touchdowns with 28 and total touchdowns with 31.

The point is that limiting a discussion of Texas Tech football all-time greats to just Houston, DFW, and West Texas would be a mistake.  And as we look at what a roster of Red Raiders from the rest of Texas, we will see that this collection of Tech alums could make a case for being as good as the Houston, Metroplex, or West Texas rosters.