You are here: Home / Technology / The 'Mirror's Edge' sequel is due to launch in early 2016 – Engadget 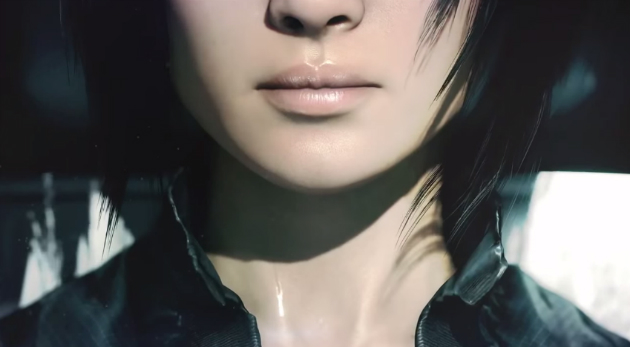 The sequel to the beloved 2008 parkour game Mirror’s Edge is scheduled to release in early 2016 for consoles and PC, EA’s quarterly financial presentation reveals (PDF). EA announced a new Mirror’s Edge during E3 2014, but didn’t provide any information about the release window, platforms or gameplay details, so this is the best we have so far. EA’s financial presentation suggests the game will launch on consoles and PC within the same window, from January 1st to March 31st next year. Keep the Faith, folks.

There are a few other treats in EA’s financials this time around: A new Need for Speed (subtitle to be announced) is due on consoles and PC during the 2015 holiday season, alongside Star Wars Battlefront, which has a November 17 launch date. A new console and PC Plants vs. Zombies game (name also TBA) is scheduled to drop between January and March 2016.