You are here: Home / Technology / Visa and Kenya’s Safaricom partner on M-Pesa, payments and tech – TechCrunch 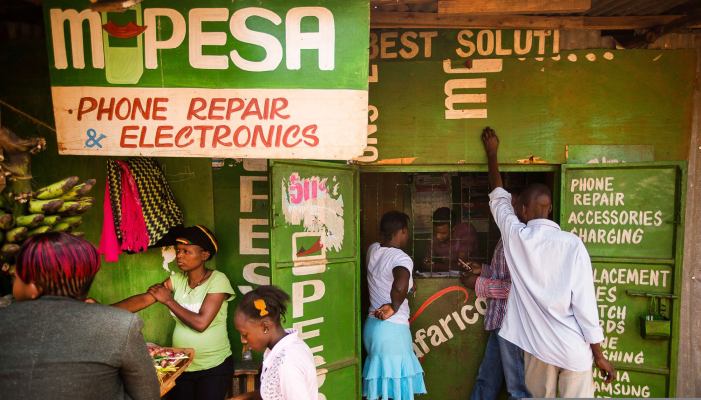 The two companies will also collaborate “on development of products that will support digital payments for M-Pesa customers,” according to a Safaricom release. The partnership is still subject to regulatory approval.

Safaricom’s M-Pesa app is arguably the most recognized fintech product in Africa and has become a global case study in using mobile money to increase financial inclusion.

On a continent that is still home to the largest share of the world’s unbanked population, Kenya has one of the highest mobile-money penetration rates in the world. This is largely due to the dominance of M-Pesa in the country, which stands as Africa’s sixth largest economy. Across Kenya’s population of 53 million, M-Pesa has 24.5 million customers and a network of 176,000 agents. The product’s mobile money market share in the country has hovered above 75% for years.

Since launching M-Pesa in Kenya in 2007, Safaricom has expanded the product to additional East African countries and added to the platform financial options, such as lending and small business services.

M-Pesa is as ubiquitous to Kenyan culture as Coca-Cola is in the U.S. The product’s easy to use and allows transfers and payments on any basic mobile phone via SMS . 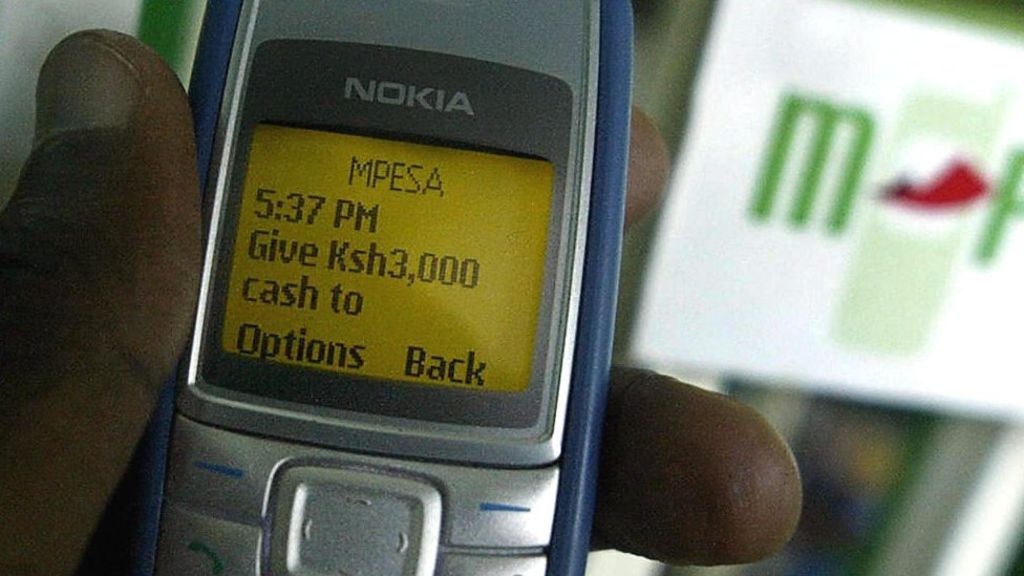 The details are still vague, but Visa and Safaricom also said they will use the partnership to facilitate online commerce. The two payment providers aim to “offer an expanded set of mobile e-commerce capabilities to merchants and consumers by enabling secure and convenient cashless payment solutions,” according to a Visa release sent to TechCrunch.

Visa has been on a VC and partnership spree with African fintech companies over the last year. The company announced collaborations with payment startups Paga and Flutterwave and invested $200 million in Nigerian financial services provider Interswtich. In its 2020 Investor Day presentation, Visa named working with the continent’s payments startups, in particular, as part of its strategy to expand on the continent.

As one of the most well-capitalized and profitable companies in Kenya, Safaricom is no startup. But the reach of its M-Pesa network will certainly give Visa an extended presence in Africa. The partnership will also expand the global financial services offered to Safaricom’s large East African consumer and small business network.