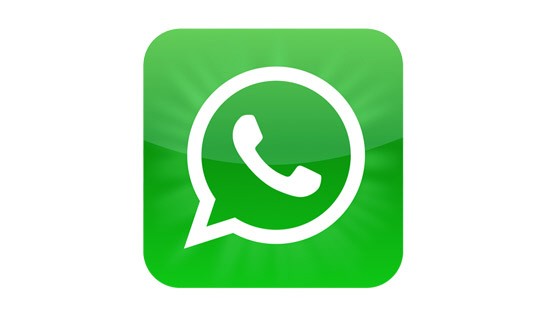 WhatsApp, the popular instant messaging client, has reached 800 million monthly active users. The company’s CEO Jan Koum shared the stat on his Facebook account last night. Interestingly enough, the company has just rolled out an update to its Android client to include an online conversation backup option. Users now have the option to take a backup of their conversation to Google Drive. The updated version of WhatsApp’s Android client — v2.12.45 — is available to download through company’s official website. At the time of writing, this option wasn’t available to WhatsApp’s iPhone and Windows Phone clients, as well as not live on Google’s Play Store. While conversation backup option isn’t exactly an earth-shattering feature, it would please a plenty of people who have had been requesting an option to take online backup of their conversation for quite sometime. Once you’ve installed the latest update, in the chat settings, you will find an option to take a backup to Google Drive. Upon clicking on which, you will be asked to associate a Gmail email you want to save your conversations to. It is worth pointing out that WhatsApp already had an offline conversation backup option. Last week WhatsApp pushed an update to its Android client to introduce graphical overhaul to the app. The app finally embraced the Material Design language. Again, not a feature which will solve your life problems, but something that makes this insanely popular app good to look at. As for the WhatsApp’s voice calling feature which the company made available to all Android users earlier this month, it is yet to arrive on WhatsApp’s iOS and Windows Phone clients. Facebook acquired WhatsApp last year for a whopping sum of $19 billion. The app hit 600 million users in August last year, and in January, the number climbed up to 700 million. The company has been adding 100 million new users in roughly four months since then. With this pace, it won’t be surprising if WhatsApp hits 1 billion users by the end of this year. WhatsApp announced in November last year that it had more than 70 million users from India.