In a video that has gone crazy viral online, twin girls named Kiran and Nivi recreated Squid Game’s Pink Soldier track and got the internet hooked. 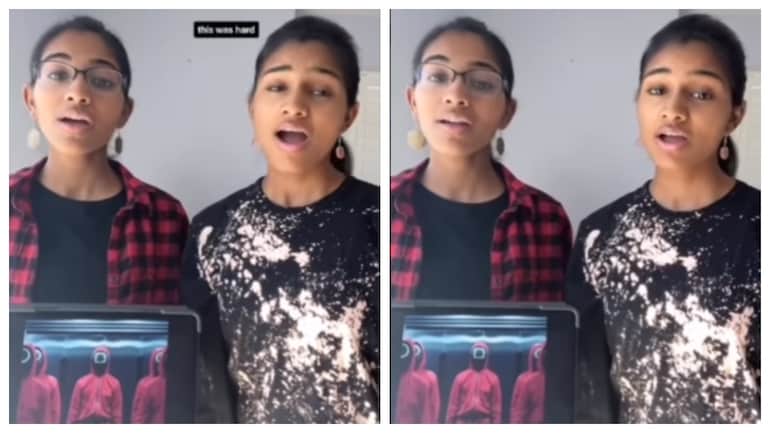 The South-Korean survival drama Squid Game literally exploded online and broke 2021’s viewership record for Netflix. Its popularity ceases to die down and netziens are totally obsessed with it. From hilarious memes to uber-cool merchandise, the show has garnered a huge fanbase. Now, a particular video has also gone viral online that may bowl you over. The clip has twin girls recreating a particular track from the drama and the internet is hooked.

In the short clip, twin girls Kiran and Nivi can be seen recreating Squid Game’s popular track, Pink Soldier. While holding an iPad with the drama’s poster, the girls harmonised in sync and created an acapella version of the chilling track. The way in which the girls performed, with perfect coordination with each other, was mindblowing.

“This was actually hard,” read the caption of the post.

Epic, right? Well, netizens thought so too and hailed the girls’ version in the comments box.

“The talent you guys have is on another level! Too good,” a user said.

Another user commented, “You guys are awesome.” 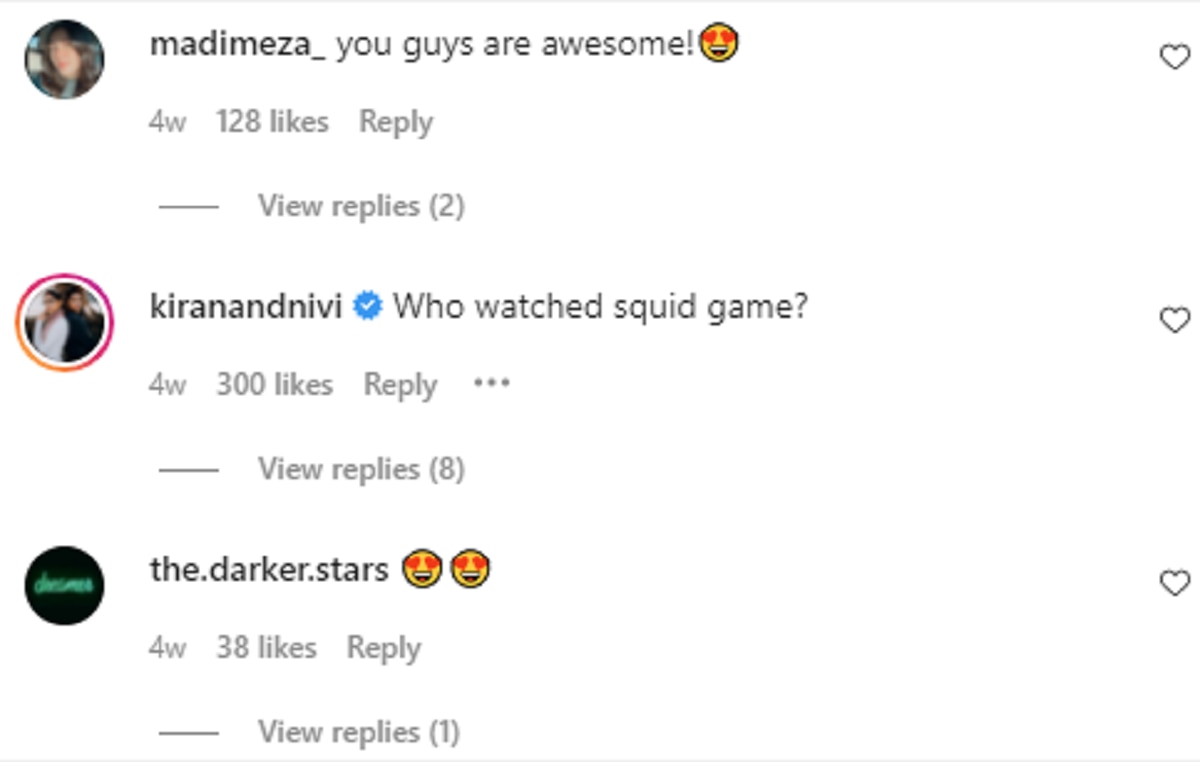 We are watching it on loop!