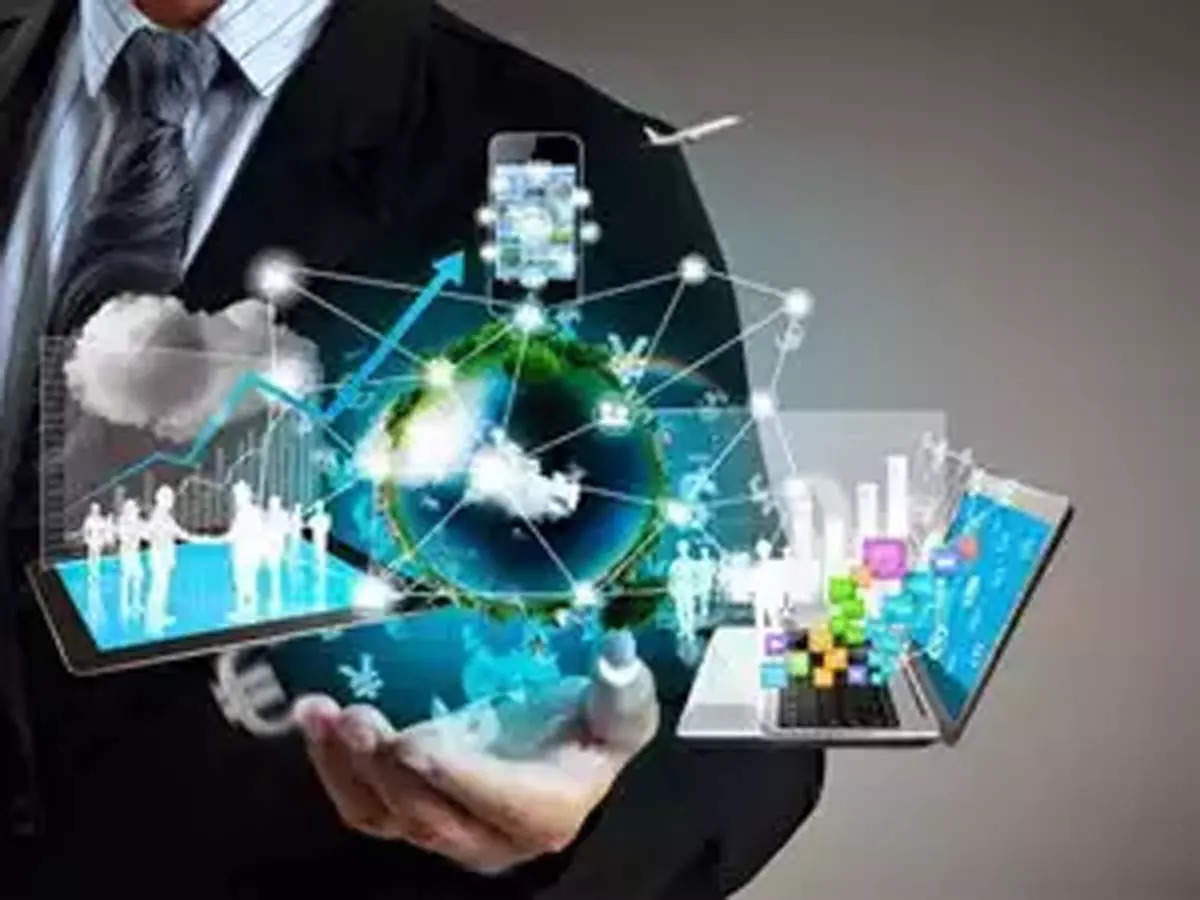 “We can drive the cost of (internet) delivery down dramatically,” Rick Baldridge, Viasat President and chief executive, said in an interview. “That allows us to go anywhere. To do that at a very, very low cost.”

The project will include Peruvian conglomerate Intercorp Financial Services and Central American Bottling Corp (CBC), which delivers PepsiCo beverages in the region. CBC will help distribute the necessary infrastructure to pick up satellite internet.

The companies declined to offer details on the size of the investment or roughly how much consumers would pay for the service. The move aims to focus on remote communities where the cost of providing satellite internet is cheaper than building build cellphone towers or installing fiber optic.

“That creates hot spots that can reach a radius of 200 meters,” Cassabone said.

The stores could then sell internet access cheaply. He cautioned that the project was still a for-profit venture.

Initial coverage areas will focus on Guatemala and Jamaica, but would eventually expand to other parts of Central and South America.

Viasat said it can currently serve customers up to north Colombia, but expects to install an additional satellite next year that will offer coverage in South America.

Viasat announced on Monday that it was buying rival Inmarsat for $7.3 billion.