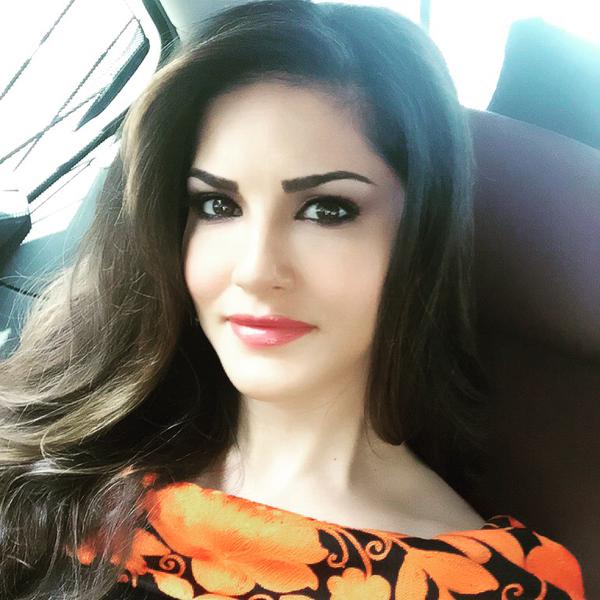 Bollywood actress and former adult film star Sunny Leone is in legal trouble, as a Hindu outfit has demanded her deportation since the star’s website has ‘pornographic’ material.

The Hindu Janajagruti Samiti has also demanded that the actress should be barred from entering India.

The demand follows a complaint filed by one of its members, Anjali Vinod Palan, against the actress at a police station in Thane, Mumbai, on Thursday.

The 30-year-old complainant said she landed on Leone’s website through a link on social networking sites and claimed to have found obscene photos of Sunny Leone.

“Such posts poison the minds of people and especially children,” she reportedly said in her complaint.

The Indo-Canadian actress has been booked under sections 292, 292 (A), 294 and 34 of the Indian Penal Code for obscenity, as well as some sections of the Indecent Representation Of Women (Prohibition) Act, which is a non-bailable offence and prescribes punishment of up to five years in jail.

The cyber cell of the Thane Police is probing the matter.

The actress was also booked under sections of the Information Technology Act, 2000, on charges of circulating obscene content on the Internet.

“The FIR was registered by our local representative Anjali Palan and others. Besides, we have already registered over a dozen similar complaints in various districts of Maharashtra and in Goa in the past one week but police have not taken any action so far,” HJS spokesman Uday Dhuri told IANS.

Dhuri reportedly cited Leone’s popularity on search engines, which he said surpasses even that of Prime Minister Narendra Modi’s, to be a ‘dangerous trend’.

Sunny Leone has not yet responded to the case, but her husband Daniel Weber reportedly said, “People can file whatever they want. If there is a case, our attorney will deal with it”.